Work in Progress in Round II: Jurriaan Kloek

Jurriaan holds BSc degrees in Physics and Astrophysics from Leiden University (the Netherlands). Presently, Jurriaan is in his second year of an international MSc programme in Physics at the University of Lorraine (Nancy, France), specializing in Nuclear Fusion & Engineering. 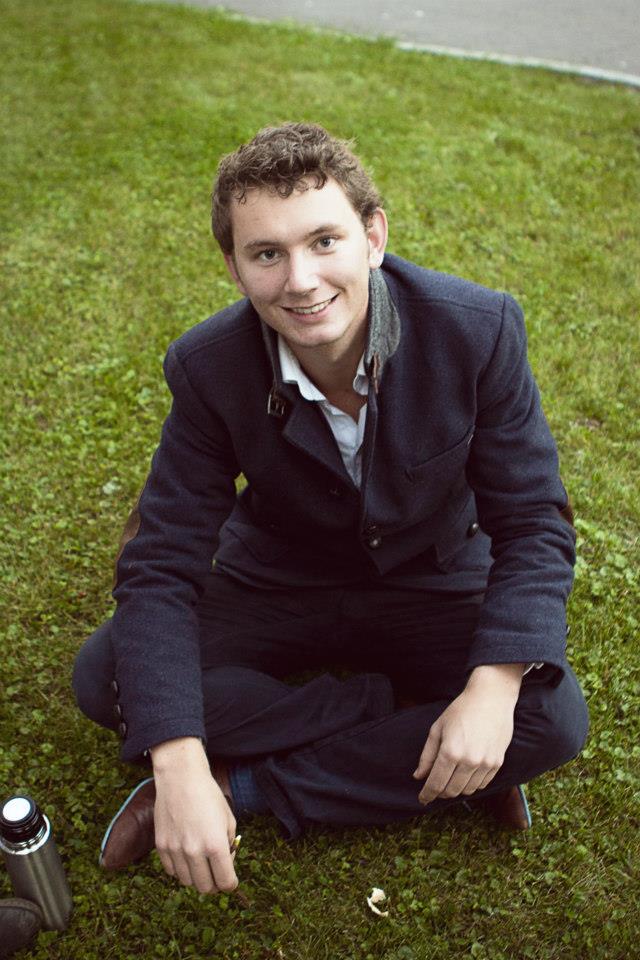 Jurriaan aims to develop a sensor that will measure surface temperature using infrared imaging. His design includes installing a band pass filter in front of a smartphone’s camera.

Read below the progress report Jurriaan sent us:

“Hello everybody, an update from my side:

First tests were performed using an IR-pass filter in front of a smartphone camera in an attempt to measure surface temperature.

Success: the CCD (charge-coupled device) of the Smartphone camera is sensitive to IR radiation.
Drawback: Intensity of radiation (or sensitivity of the camera) is too low to measure surface temperatures at room temperatures. A rough estimation tells us that the minimum detectable temperature is around 500 degrees Celcius, the temperature of a red hot glowing piece of metal.

Work in progress:
– Design of a more sophisticated mount for the IR-pass filter on a smartphone camera.
– Testing the sensitivity of a CCD used inside a simple webcam, while having taken away any protective glasses/lenses in front of the CCD. Those protective glasses are believed to absorb a lot of IR radiation.

If you’re interested or have any ideas – kloekj@gmail.com is open for you!”

Jurriaan also sent us a short video to give an impression of his design.