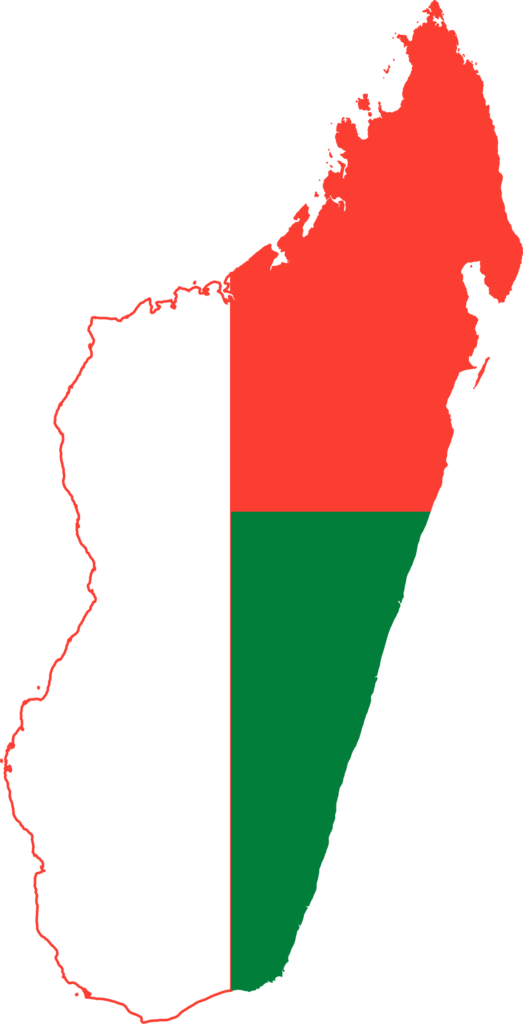 Due to its geographical location and the dependence of its population on natural resources, Madagascar is particularly vulnerable to the impacts of climate change. Climate projections indicate an increase in average temperatures and high variability of precipitation, associated with increased torrential rains and floods, but also acute drought in the south of the country. An increase in frequency and intensity as well as a change in the trajectory of cyclones are likely. The annual economic cost of cyclone and flood losses is estimated at USD 470 to 940 million (out of a GDP of USD 10.5 billion). Agriculture and livestock, important pillars of the island’s economy, are the mostly affected by the impacts of climate change. About 26% of GDP (2012) and 28% of export earnings come from agriculture and livestock, and livestock is an important part of the life of most of the poorest population.

The overall objective of the consultancy is to take stock of the practices for data transmission and storage currently in use by the DGM and analyse the extent and quality of available historic datasets for Madagascar. More specifically, the consultancy aims to

• Develop specific recommendations on how to ensure an efficient data transmission and storage system based on a stocktake of the different practices currently applied;

• Compile an overview of the historic meteorological datasets for Madagascar;

• Analyse the usability of the available datasets for the development and pricing of index insurance and its added value compared to satellite data.